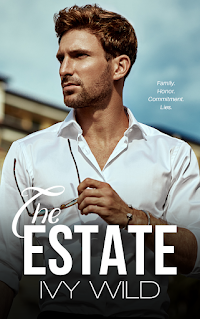 Family. Honor. Commitment. Lies.
Carter:
Family. Honor. Commitment. My entire life was built around these three words. And my entire life turned out to be a lie. But burying the pain is easier than dealing with it and that’s what I’d planned to do. Until Lex Evans showed up. She tore down the walls I’d thrown around my heart brick by brick. She reduced me to rubble, so she could build me back up.
Lex:
I am the girl people abandon and I’ve accepted that. I don’t say no because I don’t know how and people take advantage of it. I hoped he’d be different. It seemed like he was. Carter Ross swept into my life and I didn’t say no. But this time, I didn’t want to. His walls are up so high, but I can see the cracks. And in all his darkness, he can’t stop the light from seeping through. When he leaves, I’ll be the one to break.

Falling in love in the most unexpected time.

Prior to starting The Estate, I had heard nothing about this book or the author before and man am I glad that I picked up this book based on the blurb because this story consumed me. The only downfall of the book was at times I felt the plot dragged on a tad and took me a little longer to read. It is for sure a lengthier romance novel. However, the character development and plot were superb. There were lots of things that I enjoyed about The Estate and all the book had to offer.
1. The main hero Carter was one hot character. You could tell from his character description that he is one hot male. Just the way that I like them in stories. Strong, smart, hardworking,  and determined. Plus, he knows how to treat a lady right.
2. Full lengthy sex scenes that were nothing but steamy.
3. Smart and sassy heroine named Lex.
4. A bunch of drama to keep you entertained and wanting to turn the page to find out what happens next.
5. The main character Carter has a horse! (a big plus, being an animal lover). I love books with animals thrown into them.
6. The characters met by chance but fell in love.
7. Despite Carter's past, he still never gives up on love and fights for Lex throughout the whole book.
8. One beautiful HEA that made me smile!
9. Carter is cocky but in the best ways.
10. The villains of the story receive the karma that they deserve.
11. The descriptions of the settings were so vivid I swear I could see the whole story pan out while reading it. Ivy Wild is one amazing writer!
12. The book showed that your dreams are never too late to achieve or work towards.
If you like romances that are steamy with a little bit of drama.... then you will for sure like this book! I am so glad that I was able to receive a copy to review. 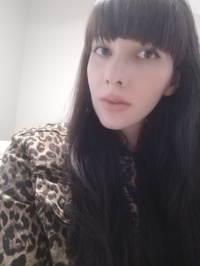 A writer of all things untamed, romantic and free, Ivy Wild never planned on becoming a romance novelist. In fact, she hated romance as a kid and was quite proud of that fact. Basically, life is weird.Married to her own alpha hero, she currently lives in various places of the world at various times thanks to his military career.Her current side hustle is being a lawyer. 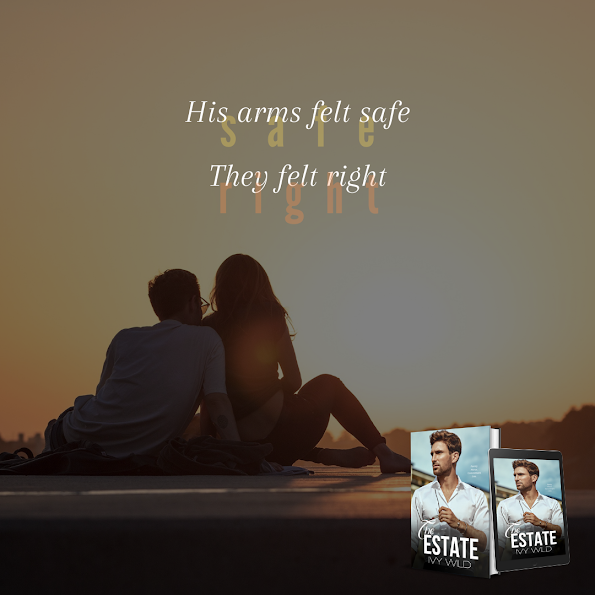 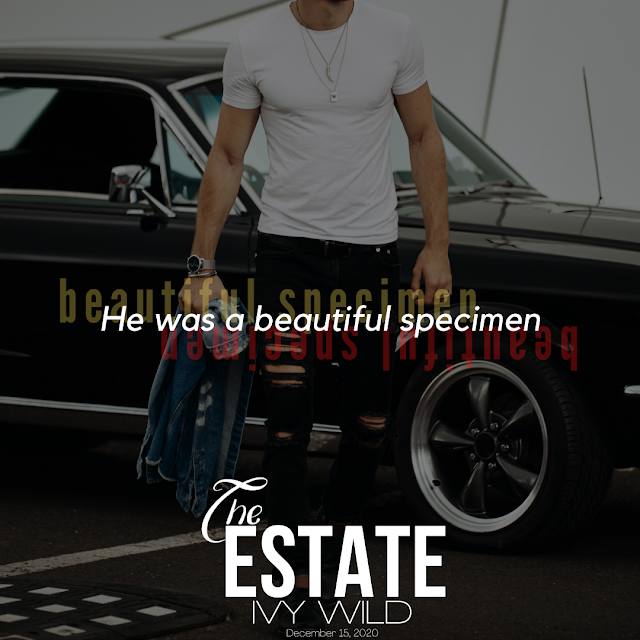 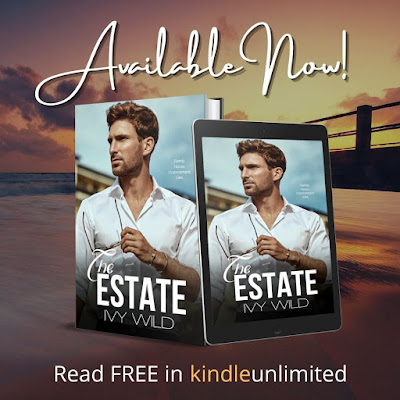