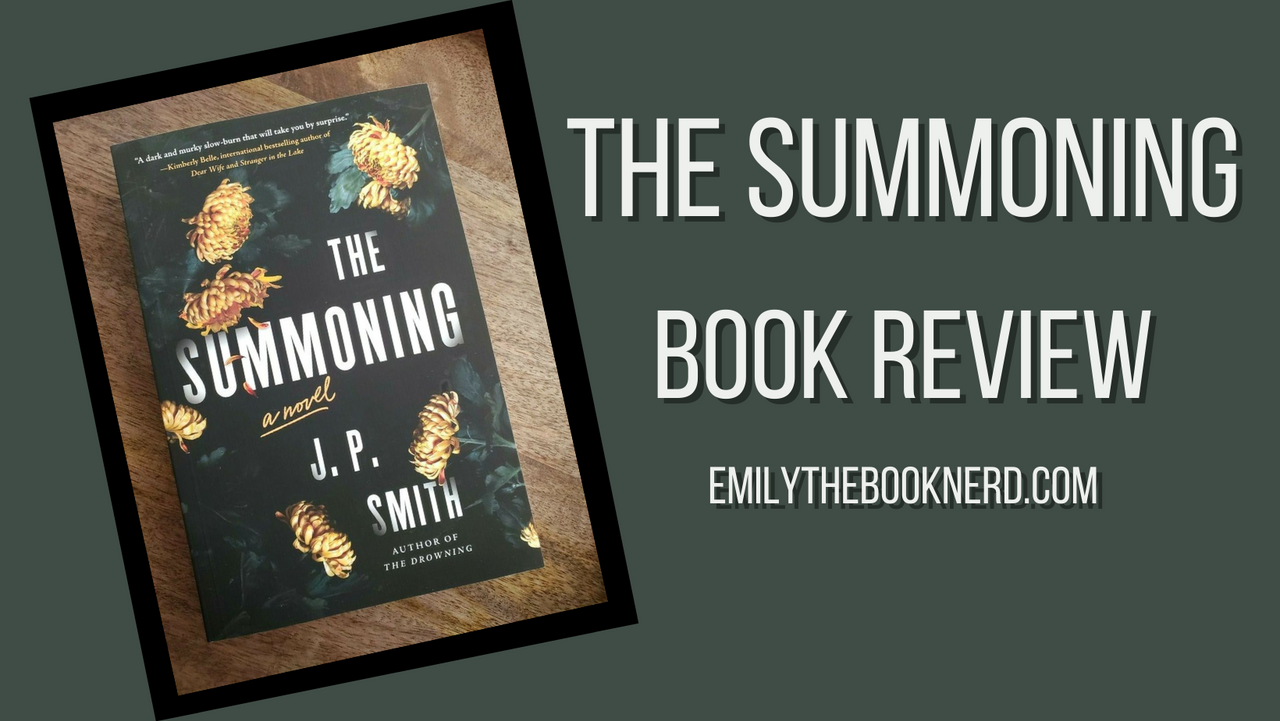 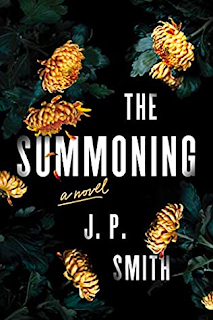 When it comes to contacting the dead, it's easy to go a step too far. Every year, as the anniversary of 9/11 inches closer on the calendar, Kit Capriol scans the memorials published in the New York Times. It's a simple thing to look up a name and phone number, to reach out to surviving family members who might still be yearning for connection with their lost loved one... to offer assistance. After her husband went down in the north tower, Kit scraped by as an actress, barely supporting herself and her daughter. But now Zoey is in the hospital, bills are due, and the acting work has dried up. Becoming a medium is almost too easy for someone used to pretending for a living—and desperate clients aren't hard to come by. Now, though, something has changed. The seances Kit holds in her apartment are starting to feel unsettlingly real, and the intriguing man she met at a local bar could be more complicated than he seems. As the voices of the dead grow louder in her head and the walls of her apartment close in, Kit realizes that despite her daughter's absence, she hasn't been quite as alone as she thought...

A girl pretending to be a medium actually starts to have abilities.

The concept of this book really intrigued me. I had never heard of this author prior to finding the title randomly on Netgalley. I was lucky enough to have read it sooner rather than later. However, the book and I just didn't vibe. The concept drew me in but the story just didn't capture my attention like I wanted it to. While some parts were unique most of the novel dragged on way too long for my taste. I honestly didn't even care about the main character or the daughter. There were way too many twists for my taste. I so wanted to love this book but it just wasn't there. 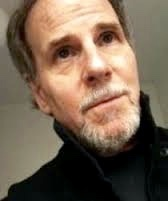 J.P. Smith was born in New York City and began his writing career in England, where he lived for several years with his wife and daughter, and where his first novel was published. As a screenwriter, he was an Academy Nicholl Fellowship Semifinalist in 2014.

His ninth novel, The Summoning, a psychological thriller, was published on September 7th, 2021.

By Emily Nicholas | Emily The Book Nerd at January 06, 2022
Email ThisBlogThis!Share to TwitterShare to FacebookShare to Pinterest
Tags Book Reviews