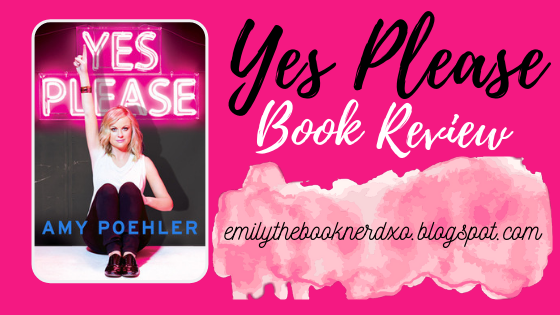 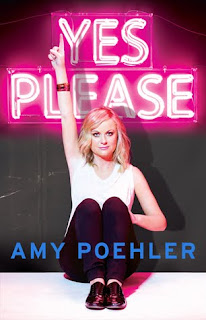 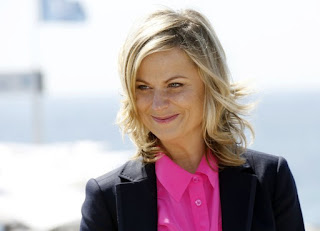 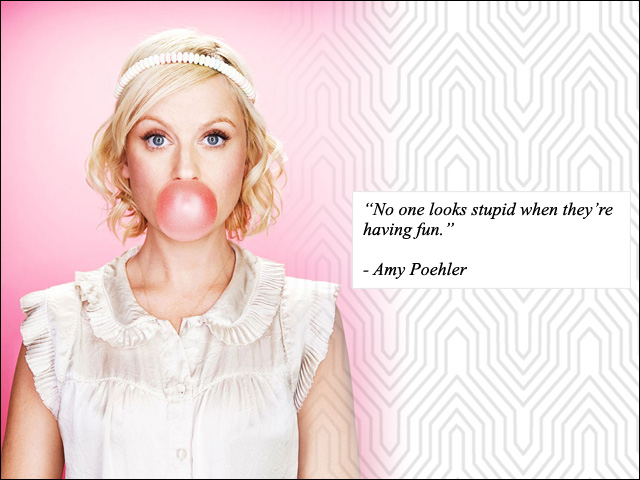 By Emily Nicholas | Emily The Book Nerd at July 11, 2019
Email ThisBlogThis!Share to TwitterShare to FacebookShare to Pinterest
Tags Book Reviews