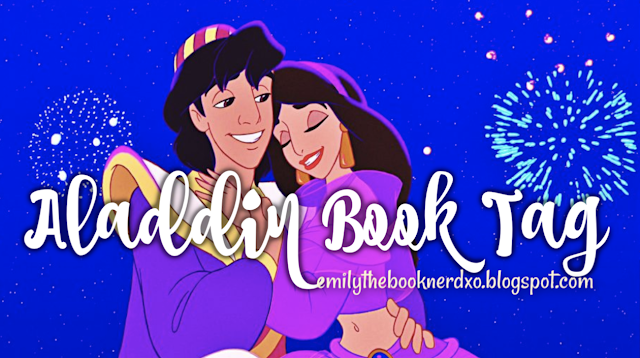 I found this awesome tag on @jessica-agreatread website. The original creator is @dulivre along with the pictures below. With the new live-action movie release, I just had to do it.. because you know that I love all things, Disney. I still have yet to see the new movie. Have you seen it yet? What did you think? 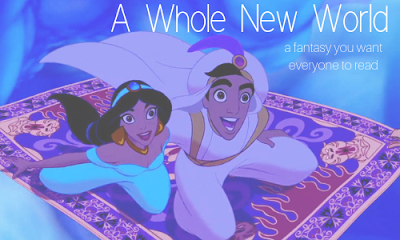 I would want everyone to read Heartless by Marissa Meyer. This is the most recent fantasy that I have read and absolutely adored. It is a retelling of Alice in Wonderland all about the backstory of The Queen of Hearts. I will admit that I am not the biggest fan of fantasy books but once in a while I find one that I absolutely adore. Another would be The Lion, The Witch, and The Wardrobe by C.S. Lewis. A classic that everyone should read. I fell in love with it as a child. 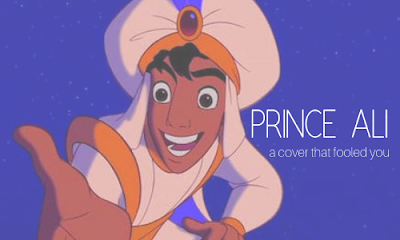 The cover that fooled me the most would have to be The Hazel Wood by Melissa Albert. This book got so much hype when it first came out that I was so excited to read it. It has one of my favorite covers by far. Unfortunately, it did not live up to the hype for me. It ended up being just an average read. I thought that the book was going to be set the majority of the time in the actual Hazel Wood/fantasy land but instead it was set in modern-day NYC. This cover is super deceiving to me. 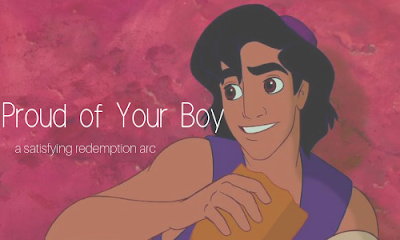 Josh in The Hating Game by Sally Thorne. This is one juicy hate to love scenario that I have come to love so much. The Hating Game has become one of my new favorite books. By the end of the book, I went from not liking the main character Josh to total swoon-worthy blushing. He is a character I ended up having a crush on. 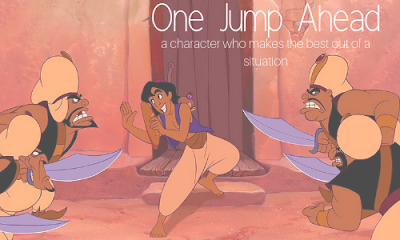 Sara Crewe in A Little Princess. This book is a classic and every single young girl should read it. When her father dies, she is left penniless and an orphan. Sara is forced to work as a servant in a boarding school to not be homeless. Despite her lack of wealth and situation, she still believes that all little girls are princesses. 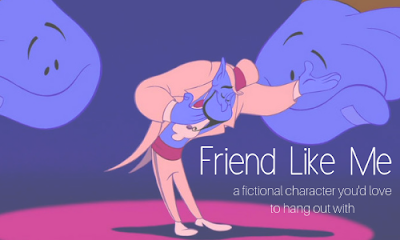