There was something about that first score, and not just on the football field. 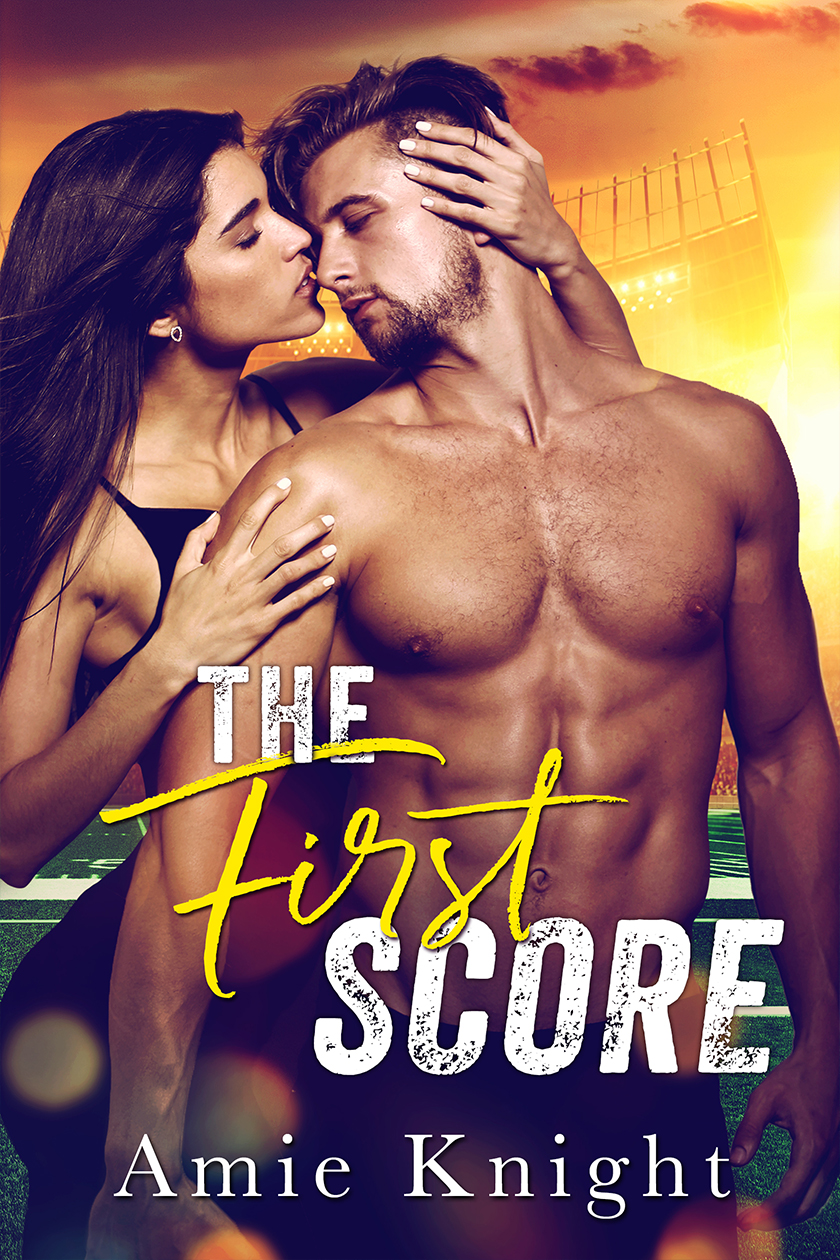 I loved all of life's firsts, which was why I’d been saving mine for one girl, my older sister’s best friend—Hazel Jones. She was tough and sarcastic with walls around her heart as tall as a football stadium, but I knew she was the one for me. Desperate times called for desperate measures and I’d have done anything to make her mine. Like create a fake online persona. Lie about my age. Pretend I wasn’t some naive virgin. And catfish the hell out of the love of my life. 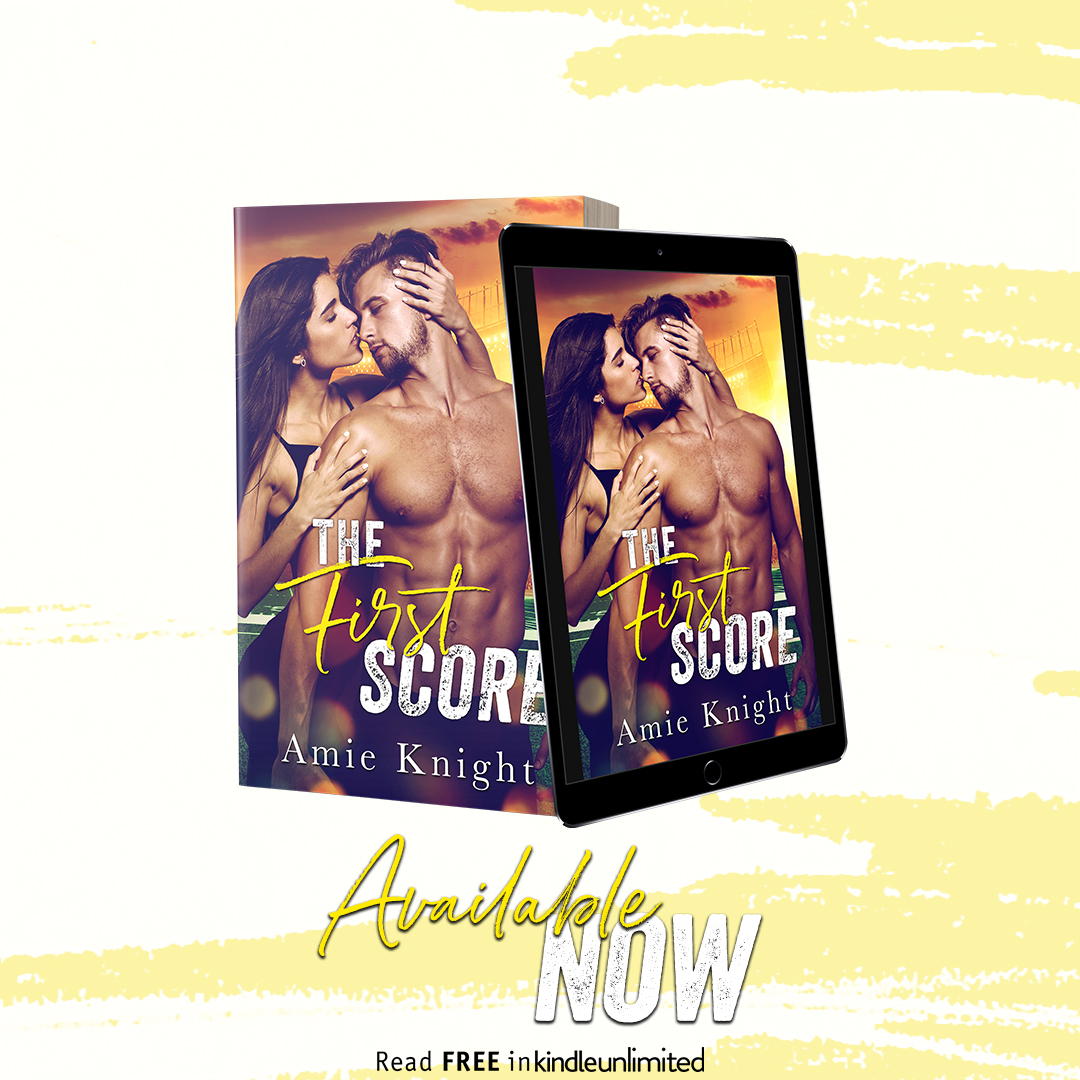 “Thanks so much for taking her home, Hazel.” Ollie nudged me to get my attention and I turned to look at him, not having much choice in the matter now. I couldn’t be rude. It was a mistake. The green of his eyes was deeper today, less brown. I knew it was the jersey. It was always that way. A bead of sweat slid down the side of his face and he ran a hand through his hair like he always did. I knew it was a habit of his, just like I knew so many other things about him. “You owe me.” I tried lightening the mood like I had with Scarlett. I nudged his shoulder but only came into contact with a pad. Dragging his bottom lip into his mouth, he raked his teeth over the fullness and his eyes heated. He leaned his face close to mine. “You name it and it’s yours, brat.” My face flamed and my mouth watered. Lord, he was a terrible flirt and by terrible I meant amazing. I swallowed the saliva pooling in my mouth and stepped back. “Cut it out, Olls. Quit giving her a hard time. She came all this way so your ass would have a way home tonight.” Scarlett attempted to save me. He eyed me. “Oh, I haven’t even started giving her a hard time yet,” he said before walking backward down the stadium steps, hot eyes still on me. I was thanking whatever gods were listening that he was walking backward. Please, God. Spare me that ass. I couldn’t handle it after his damn lip trick. “You’re shameless, Oliver Knox,” Scarlett called down to him. She wasn’t wrong. Oliver flirted with all the women. I never could tell if he had a preference for a certain kind of girl. If it walked and had tits and a vagina, he flirted. “Bye, ladies,” Oliver said loudly and jangled Scarlett’s keys over his head before doing the most awful thing in the world to me—he spun around and gave me his ass. And God, was it a marvelous ass. Immediately my eyes ate it up. Was there anything better than a hot ass in some football pants? It was round and firm and high and I bet I could have bounced fifty quarters off of it. But I didn’t have any change. Damn. That was just my luck. I was being mesmerized by the twin all white globes when they stopped just barely and my eyes diverted up to see Oliver looking over his shoulder and smiling. Damn him. He gave me a slow wink before continuing down the steps at a trot. The tease. The bastard. He knew how good-looking he was. It didn’t matter a bit that he was my best friend’s brother or that he was a year and a half younger than me. Oliver Winston Knox was fine on a regular day, but in a football uniform he was the stuff dreams were made of. My dreams to be exact. 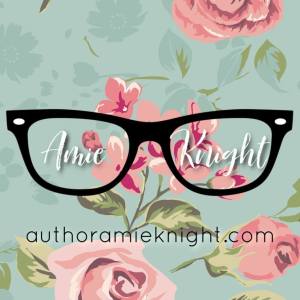 About the Amie Amie Knight has been a reader for as long as she could remember and a romance lover since she could get her hands on her momma's books. A dedicated wife and mother with a love of music and makeup, she won’t ever be seen leaving the house without her eyebrows and eyelashes done just right. When she isn't reading and writing, you can catch her jamming out in the car with her two kids to '90s R&B, country, and showtunes. Amie draws inspiration from her childhood in Columbia, South Carolina, and can't imagine living anywhere other than the South.