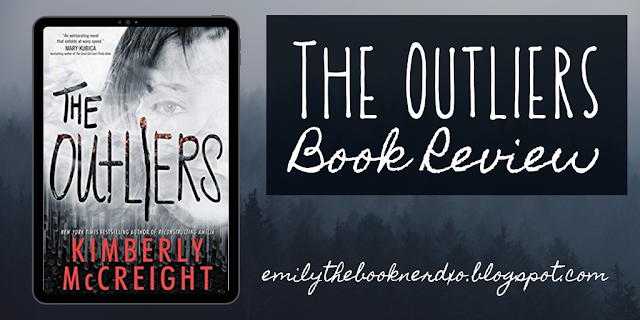 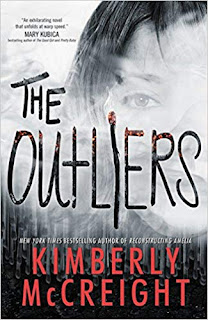 It all starts with a text: Please, Wylie, I need your help. Wylie hasn’t heard from Cassie in over a week, not since their last fight. But that doesn’t matter. Cassie’s in trouble, so Wylie decides to do what she has done so many times before: save her best friend from herself. This time it’s different, though. Instead of telling Wylie where she is, Cassie sends cryptic clues. And instead of having Wylie come by herself, Jasper shows up saying Cassie sent him to help. Trusting the guy who sent Cassie off the rails doesn’t feel right, but Wylie has no choice: she has to ignore her gut instinct and go with him. But figuring out where Cassie is goes from difficult to dangerous, fast. As Wylie and Jasper head farther and farther north into the dense woods of Maine, Wylie struggles to control her growing sense that something is really wrong. What isn’t Cassie telling them? And could finding her be only the beginning?

A girl receives a text from her friend who is missing and wants her to come to get her.

First of all, I picked up this book because the cover is beautiful. There's something about forests being on a front cover that I just absolutely love. Later only did I find out how low of a rating this book had on Goodreads did I think to myself what was I thinking picking up this book? Sometimes when you read not knowing anything about a book it can work in your favor. Sadly, in this case, the book did not.

There were several parts in this book where I had absolutely no idea what was going on but in a bad way! This turned super dark but also too much science for my brain to comprehend it. I felt as if the author didn't know if she wanted to write in the thriller genre or science fiction genre. Which was almost laughingly funny. Honestly, what even happened in this book? I couldn't even describe to you the depths this book went to. It turned beyond weird.

After reading other reviews, I am glad to see I wasn't the only one confused. At least it wasn't just me. Also, why didn't Whylie, the main character, ever even think to call the police? Your friend is missing, you receive a text from her.... call the freaking police to help! Good grief girl, but no put yourself in danger as well. I didn't see how Whylie could just up and jump to her friend when it sounded like they hadn't spoken in a very long time. Like they had a big falling out where they weren't even friends anymore. If I am not friends with someone anymore there's no way in heck I would put myself in danger like that.

Whylie is said to have terrible agoraphobia. Yet, she gets up and grabs her coat and goes off across state lines looking for her friend. No panic attack at all. This was SOOOO unbelievable and nothing like someone with agoraphobia. This was badly represented and honestly made me quite annoyed and frustrated. As I have suffered from agoraphobia myself. I am surprised at myself that I didn't stop reading the book then. Getting up and just leaving the house would not happen that easily. The whole book was nothing but predictable in the parts that I did understand.

I could care less about the main character and characters period. The main character Whylie is constantly rude to her father which really irked me. While reading the book I wanted to yell at her constantly. He just lost his wife girl. You weren't the only one in the family to lose someone! She kept saying how her father didn't care but clearly by examples presented, her father very much cared. This book became almost too teenage angst. The ending was abrupt. Just a bunch of random nothingness.

As the book went on there were plot twists just thrown out to you randomly that made absolutely no sense. This is a book where I don't think I can come up with anything I liked other than the cover. My attention was all over the place and surprisingly I didn't give up reading it because it was that bad. This book was a complete waste of my time. I got no enjoyment out of it. The book was over 300 pages too! I cannot even believe I finished it. Nothing against the author. I have never even heard of her before to compare any other works of hers but this was not my taste. This is the first book in a series and I will not be picking up the others. 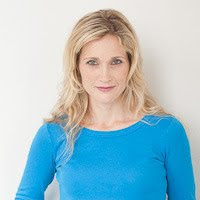 By Emily Nicholas | Emily The Book Nerd at July 16, 2019
Email ThisBlogThis!Share to TwitterShare to FacebookShare to Pinterest
Tags Book Reviews