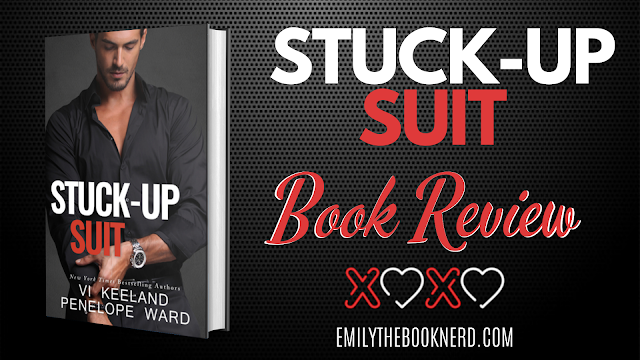 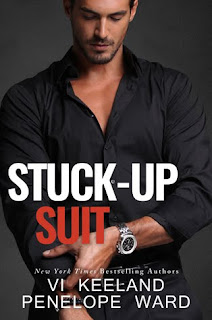 Four consecutive weeks on the New York Times and #1 in Romance. It started out like any other morning on the train.Until I became mesmerized by the guy sitting across the aisle. He was barking at someone on his phone like he ruled the world. Who did the stuck-up suit think he was...God? Actually, he looked like a God. That was about it. When his stop came, he got up suddenly and left. So suddenly, he dropped his phone on the way out. I might have picked it up. I might have gone through all of his photos and called some of the numbers. I might have held onto the mystery man's phone for days―until I finally conjured up the courage to return it. When I traipsed my ass across town to his fancy company, he refused to see me. So, I left the phone on the empty desk outside the arrogant jerk's office. I might have also left behind a dirty picture on it first though. I didn't expect him to text back. I didn't expect our exchanges to be hot as hell. I didn't expect to fall for him―all before we even met. The two of us couldn't have been any more different. Yet, you know what they say about opposites. When we finally came face to face, we found out opposites sometimes do more than attract―we consumed each other. Nothing could have prepared me for the ride he took me on. And I certainly wasn't prepared for where I'd wind up when the ride was over. All good things must come to an end, right? Except our ending was one I didn't see coming.

A girl finds a man's cellphone on the train one day and quickly develops a relationship with him.

Recently, I have been addicted to all novels by Penelope Ward and Vi Keeland. Both authors know how to write a good romance. Stuck-Up Suit follows the main character Soraya. She is riding the train one day when an attractive man accidentally drops his cell phone. Soraya picks up the phone and starts searching through the photos and things on the phone to figure out who it might belong to so she can return it. She instantly becomes transfixed with the man behind the phone.

When she goes to return the phone, she is met by a cocky, rude, entitled man and gives him his own medicine. This makes Graham just as transfixed by her. Shortly after they begin a very steamy heated relationship. Both become addicted to each other. I do not want to give too much away but this book gave me all the feels. It discovers too lost souls that find each other when they least expect it. How powerful true love can be and the importance of family.

The relationship that Graham has with his grandmother will make you smile and was one of my favorite things about the book. A boy who loves his grandmother made him as a character all the more dreamy. There are very few things that I did not like about this novel. In fact, I almost gave it five stars.

The only reason why I didn't is because of Graham's ex. I will not go into detail about it because I do not want to spoil the story but she was cringeworthy. This book would have been better without her but I realize the reasons why she was in the book. I just did not like her. As readers, we aren't supposed to though.

Stuck-Up Suit would make an amazing movie. I loved how the novel was told in both of the main character's perspectives. It flowed flawlessly. This is probably one of the best duo author-written novels that I have read. The two authors write superb together and you cannot even tell that the book is written by two authors. The two main characters were some of my favorites.

This romance is going to stick with me for a while. Plus, the hot Graham also has a little dog too! I swooned so many times while reading this book. Graham is probably one of my favorite male boyfriends ever. I laughed a lot while reading. This was one perfect romance! If you like romance with substance please pick this one up. Stuck-Up Suit deserves way more hype. 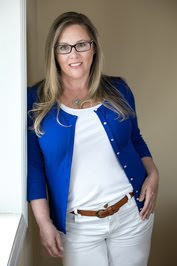 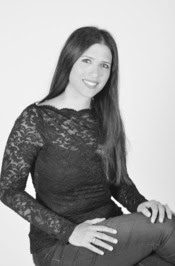 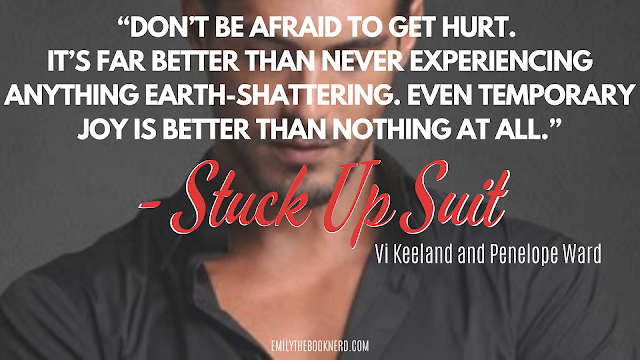