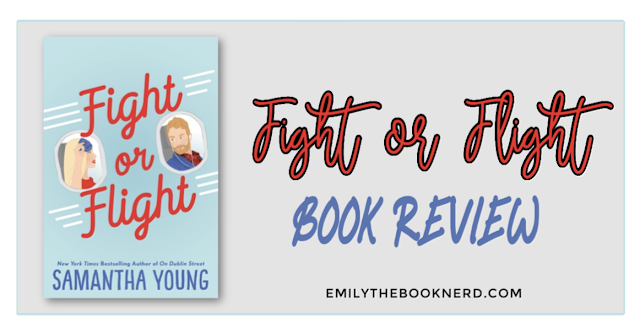 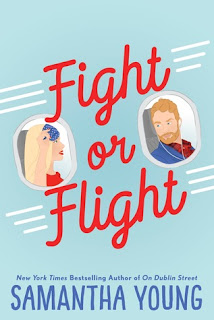 A series of chance encounters leads to a sizzling new romance from the New York Times bestselling author of the On Dublin Street series. The universe is conspiring against Ava Breevort. As if flying back to Phoenix to bury a childhood friend wasn't hell enough, a cloud of volcanic ash traveling from overseas delayed her flight back home to Boston. Her last ditch attempt to salvage the trip was thwarted by an arrogant Scotsman, Caleb Scott, who steals a first class seat out from under her. Then over the course of their journey home, their antagonism somehow lands them in bed for the steamiest layover Ava's ever had. And that's all it was--until Caleb shows up on her doorstep. When pure chance pulls Ava back into Caleb's orbit, he proposes they enjoy their physical connection while he's stranded in Boston. Ava agrees, knowing her heart's in no danger since a) she barely likes Caleb and b) his existence in her life is temporary. Not long thereafter Ava realizes she's made a terrible error because as it turns out Caleb Scott isn't quite so unlikeable after all. When his stay in Boston becomes permanent, Ava must decide whether to fight her feelings for him or give into them. But even if she does decide to risk her heart on Caleb, there is no guarantee her stubborn Scot will want to risk his heart on her....

A girl starts a fling with a man she meets at the airport.

The concept for Fight or Flight immediately piqued my interest. If you know anything about me, you know that I am a sucker for a good romance story. The story follows Ava. One day, she meets a man named Caleb at the airport and they end up sleeping together at a layover that both of them have. The two of them decide to have a friends with benefits situation but Ava quickly starts to develop feelings.

I am a sucker for any enemies to lovers or friends with benefits type boos that end in romance. Any romance fan will love this story. Fight or Flight was so deliciously good. Plus, the main character Caleb having an Irish accent was very swoon-worthy. He was a bookish boyfriend that I wish I had.

I was surprised at how much I enjoyed this story. Do not be fooled there is a lot of depth to this love story. The main characters have the best fights and will leave you all giggly inside. This is one book that would make an awesome movie if you ask me. Ava was relatable and I enjoyed hearing her backstory. I was rooting for the main characters in the entire book.

The ending was perfect. I read Fight or Flight very fast because I could not put it down. This is how romance novels should be. The only reason the book did not get five stars from me is that at times I felt the story dragged on a little bit. I became semi annoyed with Caleb thinking that he was unloveable. However, this did keep the anticipation a little bit. The writing was absolutely beautiful. I plan on picking up more books from the author. Fight or Flight is one great rom-com! 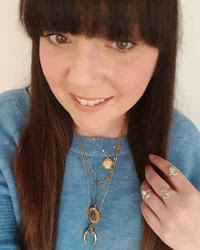 Samantha is a Scottish bookworm whose dream of having a writing career came true. Thanks to readers her books have hit the New York Times, USA Today and Wall Street Journal bestseller lists and several of her books have been nominated for Goodreads Choice Awards. She writes adult contemporary and paranormal romance, YA urban fantasy and YA contemporary fiction. Currently published in 28 languages in 30 countries, Samantha is a #1 international bestselling author. 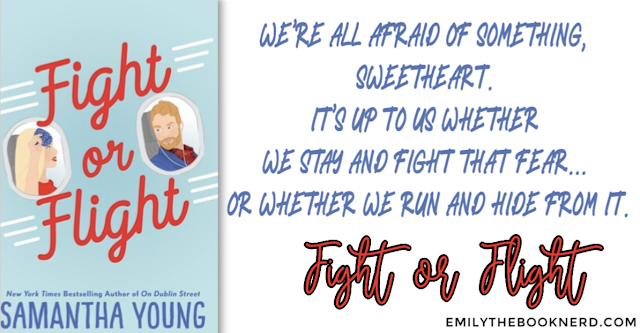