Lily and the Octopus 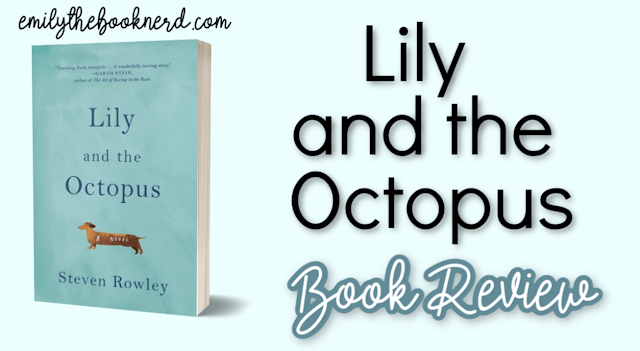 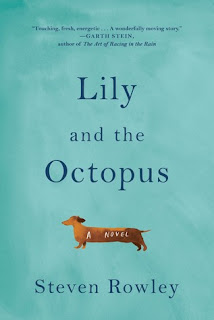 Combining the emotional depth of The Art of Racing in the Rain with the magical spirit of The Life of Pi, Lily and the Octopus is an epic adventure of the heart. When you sit down with Lily and the Octopus, you will be taken on an unforgettable ride. The magic of this novel is in the read, and we don’t want to spoil it by giving away too many details. We can tell you that this is a story about that special someone: the one you trust, the one you can’t live without. For Ted Flask, that someone special is his aging companion Lily, who happens to be a dog. Lily and the Octopus reminds us how it feels to love fiercely, how difficult it can be to let go, and how the fight for those we love is the greatest fight of all. Remember the last book you told someone they had to read? Lily and the Octopus is the next one.

A story about a man's love for his dog.

I am a huge fan of books about people and their dogs. Most likely because I am obsessed with my dog and she is my best friend. So, when I read the synopsis of Lily and the Octopus, I knew I had to pick it up. Instantly, I knew it was going to be a tear-jerker. Most animal books are. They always seem to make me cry. Especially books about little dogs. Little dogs have a special place in my heart.

I really wanted to love this novel. However, the main character Ted fell flat to me. Parts of the book pulled at my heartstrings. I will give it that. Maybe, if the book was set with a female main character it would have left a bigger impact with me. Maybe then I could have related to it more. Most of the book I breezed through because I was bored. The book centers around Lily who has a tumor and is mentioned as an octopus even though as the reader we know it is cancer.

Lily and the Octopus did deal with some serious topics well. Depression and loss were shown beautifully. Plus, all the ups and downs of owning a pet and how they are family members. The author's writing is beautiful. Although Lily is a dog she has a voice throughout the book. I enjoyed reading the dog's perspective more than Ted's. Ted became very whiny and overly dramatic for my taste. I wish I would have liked this story more. Lily and the Octopus had so much potential to be one of my favorite books.

I think I put too many expectations on the book going into it. If Ted didn't keep calling the tumor an Octopus for most of the novel until the very end of the book it would have gotten a better rating from me. It became very annoying to me that Ted didn't recognize the octopus as a tumor sooner in the book. My attention was lost because of it and it's seriousness was lacking. Lily and the Octopus isn't a bad book but it isn't the greatest either. All and all an average read.

Steven Rowley is the bestselling author of Lily and the Octopus, which has been published in nineteen languages and is being developed as a major motion picture by Amazon Studios. He has worked as a freelance writer, newspaper columnist, and screenwriter. Originally from Portland, Maine, he is a graduate of Emerson College. He currently resides in Los Angeles. 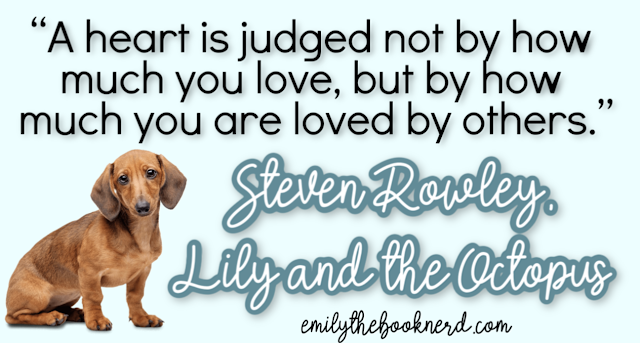