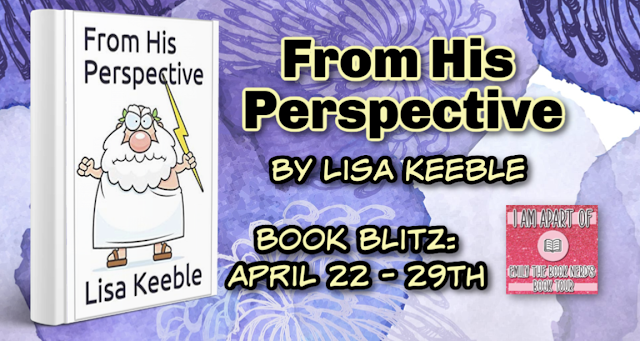 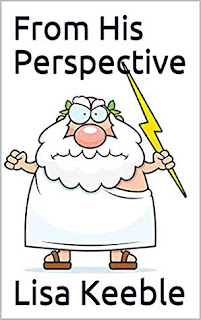 
You might think you know human history, but you’ve never viewed it From His Perspective.....you like a good laugh, right? In the beginning, there was darkness and The Boss liked the darkness. He'd spent years creating the darkness. He was proud of the darkness. Unfortunately, his assistant Norbert liked to snack while working and had a very sensitive nose. Had he not been in charge of monitoring the black holes this may not have been a problem but, as it was, a violent sneeze launched a single biscuit crumb into the darkness, and it was no more. A huge explosion rocked the Factory (better known to us as Planet Earth) and, for The Boss and Norbert, the real work began - they had to deal with life. Life, as they found out, had an awful habit of not staying true to their designs, however carefully they drew up the blueprints. Suddenly, there were fish who wanted to live on the land, a dinosaur who went around killing everything it met, and then, of course, there was man — the Boss’ most distinguished and regrettable invention. He and Norbert watch from their viewing platform as the human race blunders its way through history and do what they can to ensure that the entire species doesn't render itself extinct. They watch as cavemen tackle woolly mammoths in order to fill their larders and provide next season’s wardrobe and quickly regret introducing them to fire. When tyrants rise up against their fellow man in Ancient Egypt, rivers run red with blood and plagues of frogs are visited on the Egyptians as the Boss and Norbert try to distract the evildoers from their purpose. Unfortunately, their intervention does nothing more than interrupt the Egyptian's laundry schedule and promote an increase in sales of sandal cleaner. The Boss has decades of sinus infections and soot-covered sandals as Henry VIII and Bloody Mary take power and decide that burning their fellow humans is a perfectly acceptable way to get their point across. Wars, the industrial revolution, slavery, and empire-building - all it does for Norbert and his Boss is push up their overtime budget, create more paperwork and cause them to stress eat chocolate biscuits. Not only that but the human's blatant disregard for their habitat means braving the really long ladders to make repairs to the ozone layer.

I am organizing a book blitz for the book From His Perspective. The blitz will run from April 22nd - 29th! You can post on any day during this window. However, posting on the start day is highly recommended. 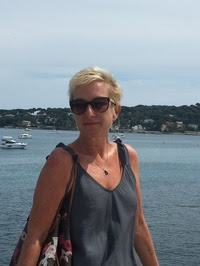 Lisa Keeble was born in the UK many years ago and, from a tender age, she had aspirations to be a writer so, naturally, she grew up to be an accountant. When she realized that spreadsheets really weren't doing it for her anymore, she packed her bags and headed off to the South of France. These days she can be found living by the sea where she happily taps away at her computer trying to join random thoughts into something readable. Her debut novel, From His Perspective, was born from an idea that she had in the shower one morning. It started off life as a short story and then morphed into a book with very little involvement from the author. 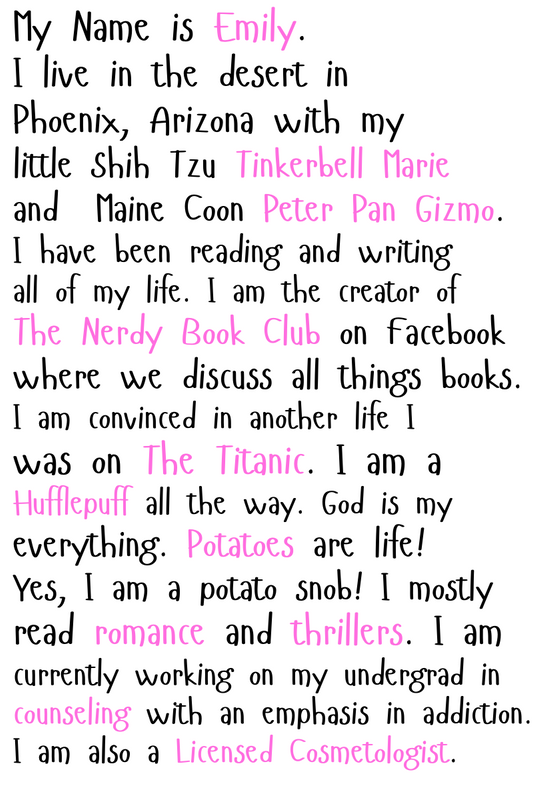