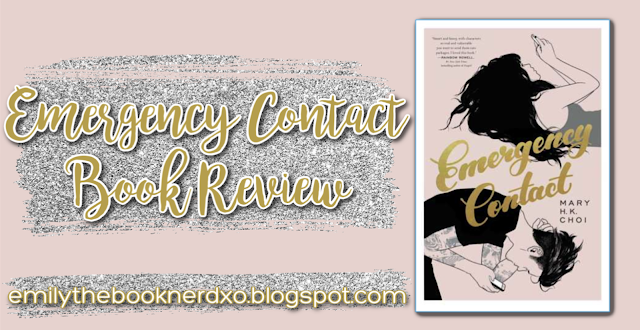 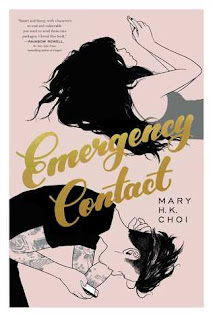 A girl falls for her college roommate's family member.

I had such high hopes for this book. The hype surrounding this book made me super hopeful. Plus, the cover is beautiful. Having an Asian main character excited me. I love having diverse characters in books. However, the story fell flat. Everything was very predictable. I was hoping for something more but I didn't really get anything out of reading this book.

The main character, Penny Lee was very annoying and basically whined the entire book. Penny's mother was ridiculous and made me mad for most of the novel. She really needs to grow up and stop acting like a child. However, Penny does "slut-shame" her mom which is just as bad. There are very few main characters that I honestly would like to slap in the face just to get them to stop talking. Penny was a very judgemental person.

This book was trying too hard and I felt like it just added difficult situations to just have something to talk about. There was really no basis in adding some of the things discussed in Emergency Contact. It tried to be dark and controversial when it did need to be.

I felt the plot fell flat. Nothing really happened and dragged on forever. The ending was abrupt and ended on a predictable note. I wanted to be surprised. I expected a lot more from this story. If it weren't for the cute texts between the main characters and their romance..... I would have not finished the book.

The plot alternated back and forth from Penny's point of view and her crush, Sam. This was really the only thing that I enjoyed about the book. I like alternating views and plotlines of different characters and their thoughts. Emergency Contact fell flat and was very bland. Not horrible but not amazing. Just "meh". 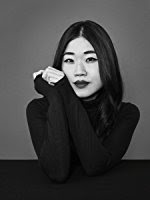 Mary H.K. Choi is a Korean-American author, editor, television and print journalist. She is the author of young adult novel Emergency Contact (2018). She is the culture correspondent on Vice News Tonight on HBO and was previously a columnist at Wired and Allure magazines as well as a freelance writer. She attended a large public high school in a suburb of San Antonio, then college at the University of Texas at Austin, where she majored in Textile and Apparel. 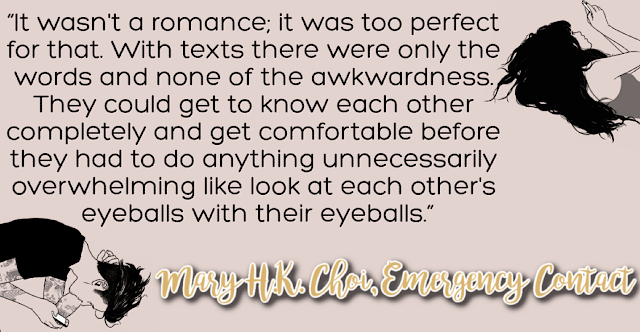