My Top Five Most Read Authors 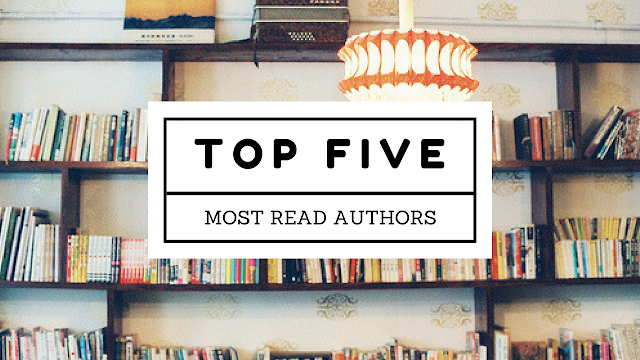 As I was sitting here, I began to be curious about who are my top five most-read authors according to Goodreads. So obviously, I went and did a search and thought it would be cool to share with you guys who they are and what books I have read by them.

1. Lemony Snicket
Probably because I have read the whole A Series of Unfortunate Events. This doesn't surprise me he is one of my top authors. That's a lot of books. So that's why he's on this list. But, he deserves to be because that series is one of my childhood favorites. I have read all 13 of them in their amazing glory. 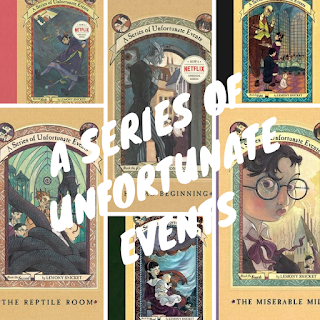 2. Nicholas Sparks
Yes, I will admit there was a time in high school where I needed to read all of Nicholas Sparks and craved his romances. Not so much anymore, but hey your reading tastes change over time. My all-time favorite of his is still The Last Song. It's not as bad as I thought. I have only read six of his books. No shame here. They used to be a guilty pleasure read. 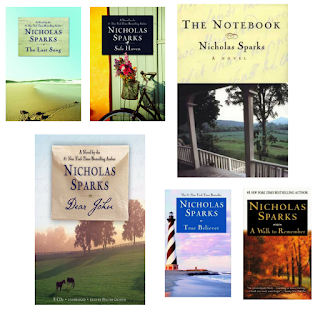 3. J.K. Rowling
This list would not be complete without Harry Potter. I don't need to say anything else. Just the whole series is life. 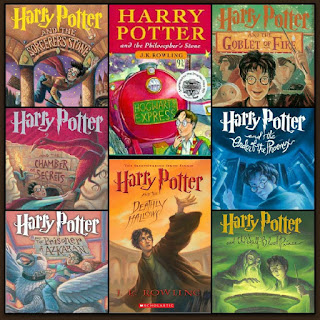 4. Ann Brashares
I am a Sisterhood of The Traveling Pants nerd. I still am and always will be. There is just something about those characters that really resignated with me when I first read the series in the sixth grade. I still love them till this day. 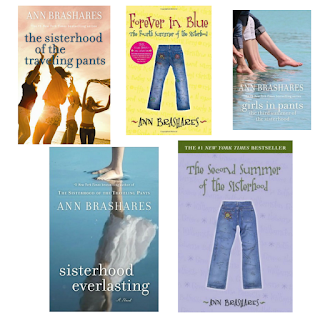 5. Meg Cabot
Another one of my guilty pleasure authors. I love her characters and fun girly plots. I think I counted 17 of her books that I have read. WOW and there could be more because I don't exactly remember all the ones from middle school I read. Holy Moly that is a lot. Way more than I realized. 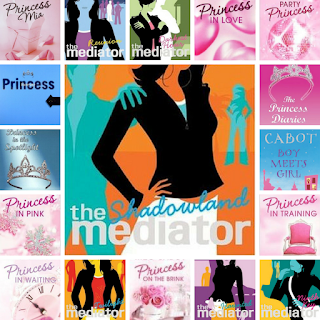 Who are your top authors according to Goodreads? Does it surprise you or not? Comment below with your top five authors. I would love to know and discuss.
XOXO,

Email ThisBlogThis!Share to TwitterShare to FacebookShare to Pinterest
Tags Discussion