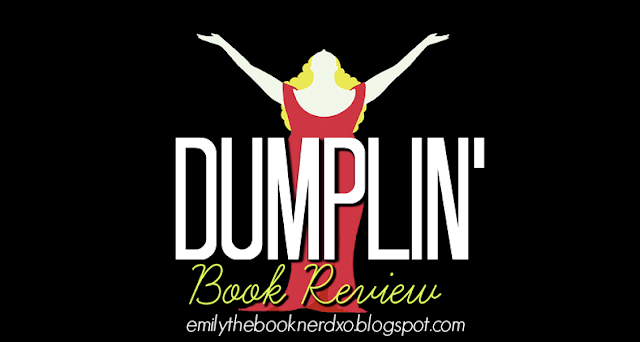 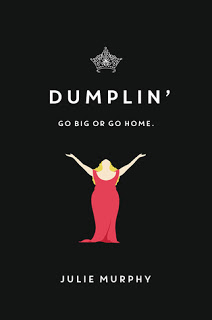 Self-proclaimed fat girl Willowdean Dickson (dubbed “Dumplin’” by her former beauty queen mom) has always been at home in her own skin. Her thoughts on having the ultimate bikini body? Put a bikini on your body. With her all-American beauty best friend, Ellen, by her side, things have always worked…until Will takes a job at Harpy’s, the local fast-food joint. There she meets Private School Bo, a hot former jock. Will isn’t surprised to find herself attracted to Bo. But she is surprised when he seems to like her back. Instead of finding new heights of self-assurance in her relationship with Bo, Will starts to doubt herself. So she sets out to take back her confidence by doing the most horrifying thing she can imagine: entering the Miss Clover City beauty pageant—along with several other unlikely candidates—to show the world that she deserves to be up there as much as any twiggy girl does. Along the way, she’ll shock the hell out of Clover City—and maybe herself most of all. With starry Texas nights, red candy suckers, Dolly Parton songs, and a wildly unforgettable heroine—Dumplin’ is guaranteed to steal your heart.

Learning that size does not mean everything.

Willowdean is heavy. Just like her Aunt Lucy who has recently passed. Her mother was too when she was younger but went on a strict diet and became a beauty queen in one of the biggest beauty pageants in all of Texas. When one of the cutest guys in town starts to like her she begins to doubt her self-worth. How could someone so attractive be into someone like her? I really did not find this book to be at all body positive.

Willowdean is constantly bringing herself down. Sure, in the end, she accepts the fact that she is not skinny but I really did not get the sense at the end that she was proud to be who she was. Throughout the whole book, I wanted to scream at her mother. She never really accepted her daughter for who she was and was very body shaming. This is why so many girls have issues with their bodies today. Most of the novel was very negative but I can't help but love books centered around beauty pageants and all its hysterics for some reason.

I absolutely loved the guys in this novel. Especially, when Bo called her beautiful and told her to ignore anyone who made fun of her. We need more guys like this in the world. I could have cared less about the love triangle. Dumplin' wasn't the worst thing I have read but it wasn't the best either. I honestly, I thought the ending was rushed and I wanted more.

The pageant is stressed about through the whole book but once we actually get to the actual night it flies by in only a couple pages. I could have used more pageant scenes because they were some of my favorites throughout the book. I loved all the Dolly Parton references. I would give Dumplin' a solid 4 stars and I will be seeing the movie and continuing with the second book.

Julie lives in North Texas with her husband who loves her, her dog who adores her, and her cat who tolerates her. When she's not writing or trying to catch stray cats, she works at an academic library. Side Effects May Vary is Julie's debut novel. 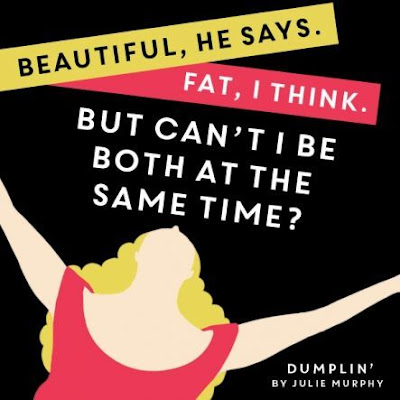 By Emily Nicholas | Emily The Book Nerd at April 13, 2018
Email ThisBlogThis!Share to TwitterShare to FacebookShare to Pinterest
Tags Book Reviews