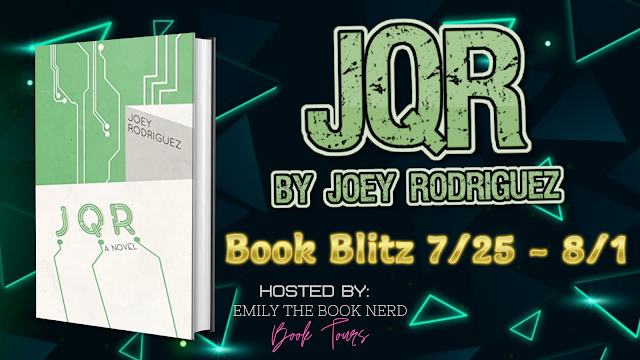 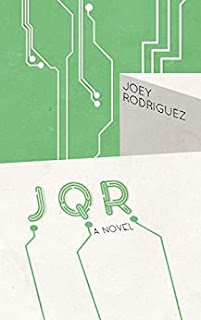 I am organizing a book blitz for the book JQR. The blitz will run from July 25th - August 1st! There will be five winners for this blitz. 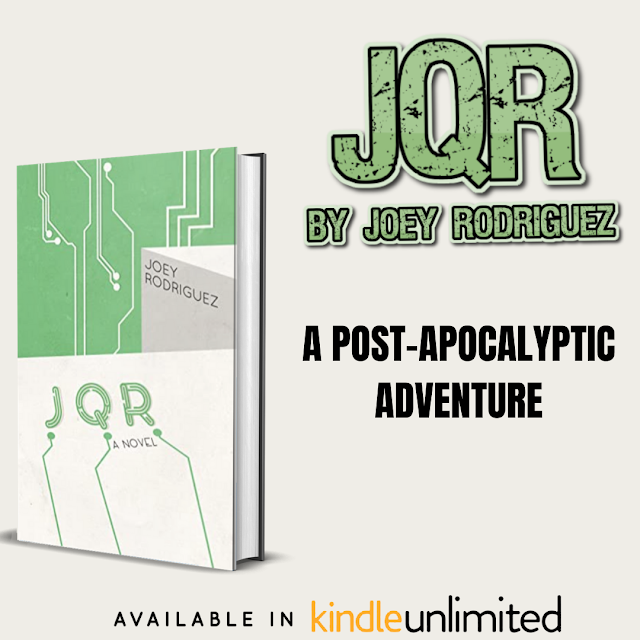 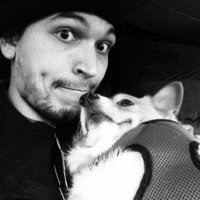