Start of the Storm: Trails of Transcendence Volume I Book Blitz Announcement 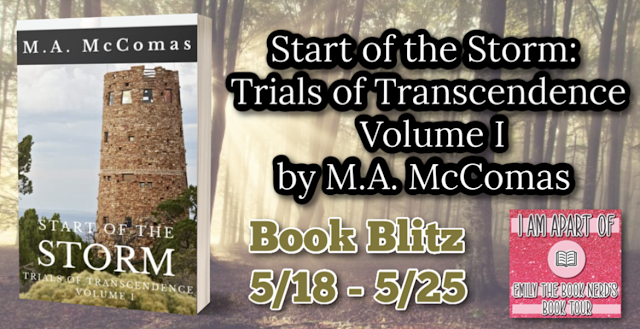 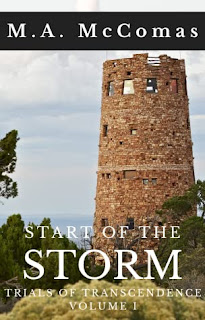 I am organizing a book blitz for the book Start of the Storm: Trails of Transcendence Volume I. The blitz will run from May 18th - May 25th! There will be five winners for this blitz. 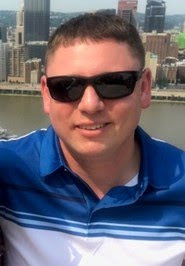