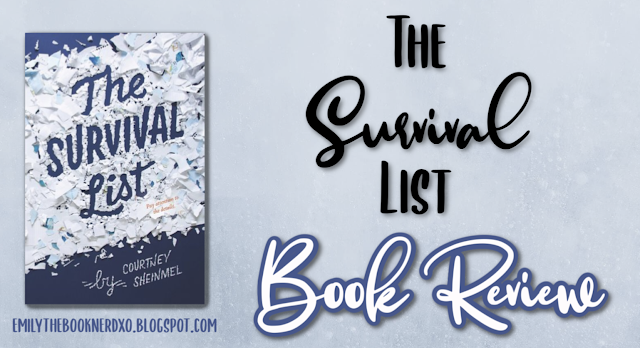 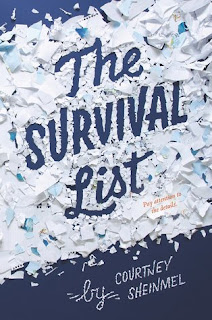 The only thing connecting Sloane to her older sister Talley is a list–random places, unfamiliar names, a phone number that she doesn’t recognize. Ever since Talley died, Sloane has been completely fixated on it: maybe understanding how the items on list connect is the key to understanding why Talley took her own life. Except the clues on the list seem to be pointing her to California, and Talley had never even been there, right? Turns out the list of things Sloane didn’t know about her sister is much longer than she realized. She heads out west in search of Adam, the owner of the mysterious phone number, who claims he’d never met Talley. Even though Adam is clearly hiding something, Sloane can’t deny that she’s drawn to him. Can unraveling the cryptic non-sequiturs Talley left behind – and putting her trust in a stranger – heal the hole her sister’s death has left in Sloane’s life? From author Courtney Sheinmel comes an engaging and heartfelt novel about the bonds of sisterhood, the imprecision of memory, and the incomparable value of finding something to live for.

A girl finds out more about her sister after her death.

I was a little wary about going into this novel at first because it deals with suicide. However, the heavy topic was dealt with beautifully. I loved reading about a close sister relationship. I love books with any type of sibling bond. Our main character, Sloane is devasted when her sister kills herself. Immediately after Tally's death, Sloane finds a list that her sister made. She ends up going on an adventure to California to find out what her sister's list meant. Along the way, she learns more about herself as well as her sister.

The writing in The Survival List was breathtaking. I was immediately immersed in this story. I had no idea where Sloane would end up or what would end up happening. There were many twists and turns that I did not see coming. The book dealt with grief and loss beautifully. I loved the characters in this book. Sloane was very relatable. Her relationship with her father made me smile many times throughout the book. Not to mention Sloane's best friend was so unbelievably supportive. The book went through all the stages of grief.

I love how depression was depicted in this book. That even the most put-together person can hide their struggles so easily. You never know what is going on behind closed doors or within a person. Depression can be so easily hidden. The author did a beautiful job of showing how suicide not only affects the person who killed themselves but the people that are left behind. The sisters were bonded even in death. Which was beautiful to read and see pan out. I felt Sloane's emotions while reading her story.

I didn't think there needed to be a romance in the story at all. It felt kind of forced at times. The love interest was sort of boring if you ask me. It did not seem very realistic. Despite the romance, the character growth was beautiful and I still very much enjoyed this book. I will have to check out other books by the author. 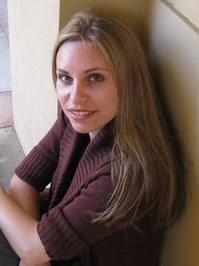