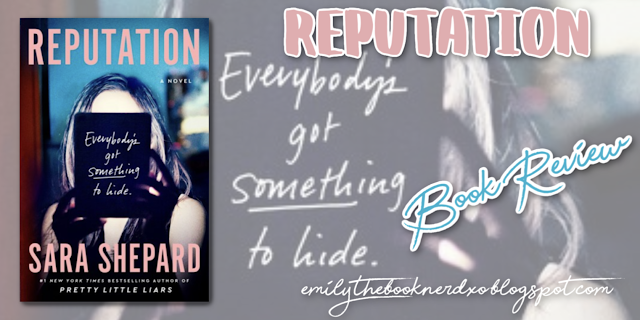 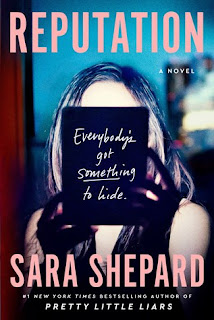 In this fast-paced new novel from Sara Shepard, the #1 New York Times bestselling author of Pretty Little Liars, a tight-knit college-town scrambles for answers when an e-mail hack reveals life-changing secrets and scandals. Aldrich University is rocked to its core when a hacker dumps 40,000 people's e-mails—the entire faculty, staff, students, alums—onto an easily searchable database. Rumors and affairs immediately leak, but things turn explosive when Kit Manning's handsome husband, Dr. Greg Strasser, is found murdered. Kit's sister, Willa, returns for the funeral, setting foot in a hometown she fled fifteen years ago, after a night she wishes she could forget. As an investigative reporter, Willa knows something isn't right about the night Greg was killed, and she's determined to find the truth. What she doesn't expect is that everyone has something to hide. And with a killer on the loose, Willa and Kit must figure out who killed Greg before someone else is murdered. Told from multiple points of view, Reputation is full of twists, turns, and shocking reveals. It's a story of intrigue, sabotage, and the secrets we keep—and how far we go to keep them hidden. Number one bestseller Sara Shepard is at the top of her game in this brand-new adult novel.

A major computer hack occurs at a university and tons of people are caught in a bunch of lies.

Once again Sara Shepard has outdone herself as an author. Reputation was exactly the thriller that I needed. There were many times while reading this book that I could not put it down late at night. The book concentrates mainly around a girl named Kit and her family. Kit and her family are consumed in so many lies after many of their emails are exposed during a major university email computer hack.

This was one thriller where I did not see the ending coming which is extremely rare to find for me. After the hack, Kit's doctor husband is suddenly murdered. The novel focuses on finding out who killed her husband and the many secrets that he kept while he was alive. The entire story and plot are one complete whirlwind and exactly what a thriller should be.

There are several triggering scenes in this book. Reputation is an adult novel. It can be pretty graphic at times. So be warned before picking it up. The book is told from multiple different perspectives which I thoroughly enjoyed. As there are two sides to every story. Reputation is very entertaining and I loved all the drama that ensued. It is for sure a page-turner.

The only reason why I did not give the book five stars is because some of the resolutions and falling out of the book almost seemed too far fetched. I also didn't care much for the characters. Most of them were very spoiled brats but the author wanted it that way..... so it was done very well in that sense. I just became somewhat annoyed at times even though that was the point.

Without giving anything away, I was kind of disappointed with one of the outcomes but I didn't see it coming. So props to the author! Sara Shepard's writing is pure beauty. She draws you in from the very beginning. I love how she gets right to the drama of the novel instead of waiting until the middle of the book to get things moving. Reputation is so deliciously good. If you like thriller novels and drama then you have to pick up this book! Every character has a motive in the main murder that I had no idea who actually did it until the very end! I loved this book!

Sara Shepard graduated from NYU and has an MFA from Brooklyn College. She has lived in New York City, Brooklyn, Tucson, Arizona, Philadelphia, and now lives in Pittsburgh, PA. Sara's Pretty Little Liars novels were inspired by her upbringing in Philadelphia's Main Line. 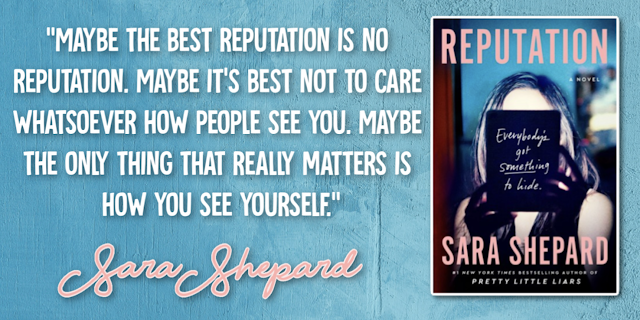