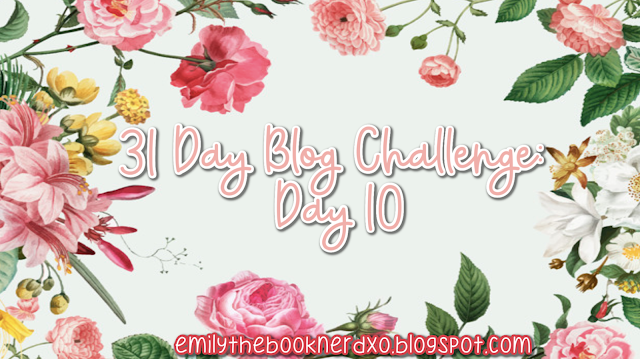 This challenge is taking me forever because I keep forgetting to do it. One day, I will finish it. It will get done in my own timing. At least, I am finally on day ten!

Anyways, for day ten it's all about your first celebrity crush. For the sake of making this a longer post, I have decided to write about my five celeb crushes boy addition. 😍

My number one love of all time... The only older man I will ever make an exception for is Leonardo Dicaprio. Which shouldn't be a surprise to you since I have an obsession with The Titanic. My love started at age four. In my old Titanic bedroom, I had a huge poster of him and I used to kiss it as a child. LOL! The 90s Leo is my dream man.

Second would have to be Ryan Gosling because of my obsession with The Notebook. I think it's pretty obvious as to why I love him. He's just beautiful period. Throw in the fact that he can sing and play the piano.

Third would go to Zac Efron. I have had a love for him since his early days on the tv show Summerland... way before High School Musical even. He's a beautiful and talented man. That smile though. Gets me every single time. Not to mention he's an amazing dancer.

Four would be Ed Westwick. Throw in his British accent and I immediately swoon. I love everything Chuck Bass from Gossip Girl. I feel like he totally knows he's a ladies man. It's in his expression on his smile.

Lastly, I pick James McAvoy. It's those blue eyes that get me every single time. What can I say? I am a sucker for blue eyes. He's such a talented actor.

There you have it! Those are some of the celebrity crushes that I have. Aren't they handsome? Do we have any of the same crushes? Who are your favorite male celebrity crushes? I would love to know in the comments down below. That's it for day ten! 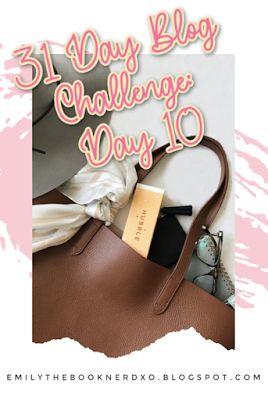 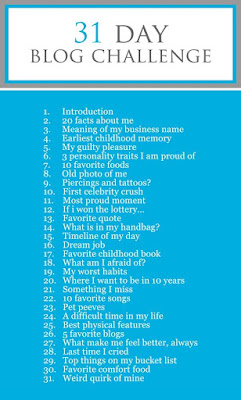 Email ThisBlogThis!Share to TwitterShare to FacebookShare to Pinterest
Tags Challenges