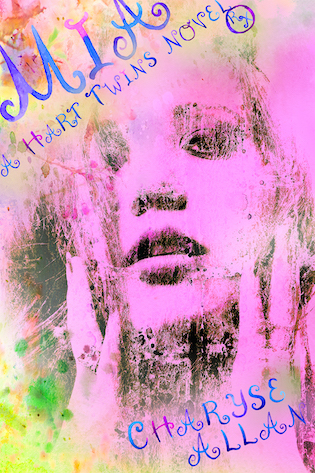 
Growing up in the picture-perfect family with wonderful parents, an outstanding brother, and a sickeningly flawless twin is impeccable groundwork for a screw-up.
Mia didn’t realize what she was getting into with her first drug deal. The adrenaline rush, her immorality, made it all the more appealing. When she realizes what she’s done, how badly she screwed up this time, she wants out, wants to run away from the problems she caused. But the moment she tries to disentangle herself from the operation, they hound her twin sister, showing her just how stuck she is.
An unlikely friendship presents itself in the form of her brother’s best friend, who happens to be the investigating detective of the very drug operation she’s caught up in. Even knowing she supersedes the things he swore an oath to protect, she grasps this alliance with everything she has. No matter what she does, the threats become more and more violent, forcing her to choose between the truth and her family’s safety. She’s not sure whether she’ll ever be able to escape the grave she dug. 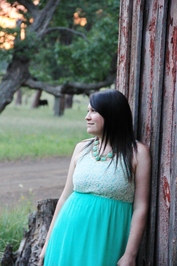 Author Bio:
Charyse Allan is an avid reader, but didn't become one until high school. This is also when she realized her passion for writing, however it wasn't until a couple years into her marriage that she tried her hand at writing a novel.
She grew up in Arizona, dancing at her mom's studio and riding horses at her dad's house. She's a jack of many trades, having been a pastry chef, line cook, server and secretary, but is now living her dream as a writer.
When she isn't writing or reading, she can be found in Northern Arizona, tending her garden with her husband and best friend, while their two kids and two crazy dogs run around the yard. Charyse is also a big fan of yoga, juicing and being a vegetarian--she misses bacon like nobody's business.