The Problem with Forever 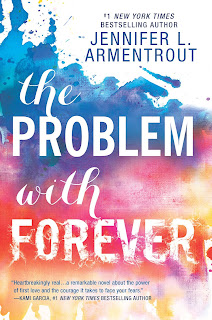 A story about friendship, survival and finding your voice. Growing up, Mallory Dodge learned that the best way to survive was to say nothing. And even though it's been four years since her nightmare ended, she's beginning to worry that the fear that holds her back will last a lifetime. Now, after years of homeschooling, Mallory must face a new milestone—spending her senior year at a public high school. But she never imagined she'd run into Rider Stark, the friend and protector she hasn't seen since childhood, on her very first day. It doesn't take long for Mallory to realize that the connection she shared with Rider never really faded. Yet soon it becomes apparent that she's not the only one grappling with lingering scars from the past. And as she watches Rider's life spiral out of control, Mallory must make a choice between staying silent and speaking out—for the people she loves, the life she wants and the truths that need to be heard.

Long lost friends reconnect and fall for each other.

I had very high expectations going into this novel after hearing such high praise for it. Sadly, I was quite disappointed and saying it didn't live up to the hype is quite an understatement. There were only a handful of funny moments. However, I did enjoy the authors writing style... So I will try another one of her books. The plot just fell flat to me. There were quite a few intense triggering topics presented so be warned. These themes were not handled as well as I thought they could have been dealt with. Especially the abuse and trauma that ensues because of it. The book is a little on the dramatic side.

First off, why did there even have to be the cliche "mean girl" in this..... this was not necessary in the slightest and quite annoying if you ask me. Also, of course, the parents are not going to approve of the love relationship, in the beginning, to skip ahead 100 pages or so and now they do. I mean come on?! Who couldn't see that one coming? Nothing but a predictable plot. Everything that happens in the story is blatantly obvious and it really gives you no reason to even finish the book because nothing surprising happens.

The biggest letdown for me was the fact that in the end, I could absolutely care less about the characters and what happened to them. There were many times and I mean many when I wanted to punch the main character, Mallory, for being so dang naive and stupid if you ask me. The side characters were way better in my opinion. This was a very close one star read for me. 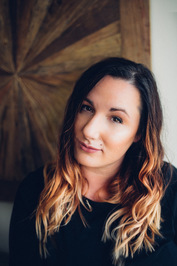 # 1 New York Times and # 1 International Bestselling author Jennifer lives in Charles Town, West Virginia. All the rumors you’ve heard about her state aren’t true. When she’s not hard at work writing. she spends her time reading, watching really bad zombie movies, pretending to write, hanging out with her husband and her Jack Russell Loki. In early 2015, Jennifer was diagnosed with retinitis pigmentosa, a group of rare genetic disorders that involve a breakdown and death of cells in the retina, eventually resulting in loss of vision, among other complications. Due to this diagnosis, educating people on the varying degrees of blindness has become of passion of hers, right alongside writing, which she plans to do as long as she can. Her dreams of becoming an author started in algebra class, where she spent most of her time writing short stories….which explains her dismal grades in math. Jennifer writes young adult paranormal, science fiction, fantasy, and contemporary romance. She is published with Tor, HarperCollins Avon and William Morrow, Entangled Teen and Brazen, Disney/Hyperion and Harlequin Teen. Her Wicked Series has been optioned by PassionFlix. Jennifer has won numerous awards, including the 2013 Reviewers Choice Award for Wait for You, the 2015 Editor’s Pick for Fall With Me, and the 2014/2015 Moerser-Jugendbuch- Jury award for Obsidian. Her young adult romantic suspense novel DON’T LOOK BACK was a 2014 nominated Best in Young Adult Fiction by YALSA. Her adult romantic suspense novel TILL DEATH was a Amazon Editor’s Pick and iBook Book of the Month. Her young adult contemporary THE PROBLEM WITH FOREVER is a 2017 RITA Award Winner in Young Adult Fiction. She also writes Adult and New Adult contemporary and paranormal romance under the name J. Lynn. She is published by Entangled Brazen and HarperCollins. She is the owner of ApollyCon and The Origin Event, the successful annual events that features over hundred bestselling authors in Young Adult, New Adult, and Adult Fiction, panels, parties, and more. 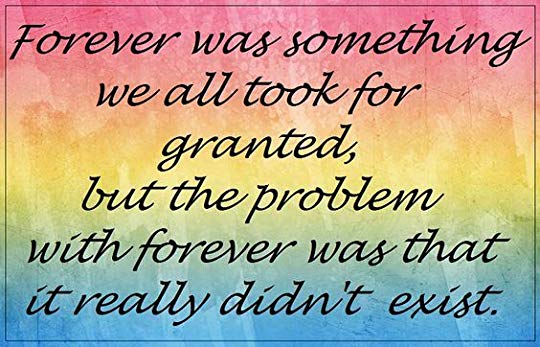