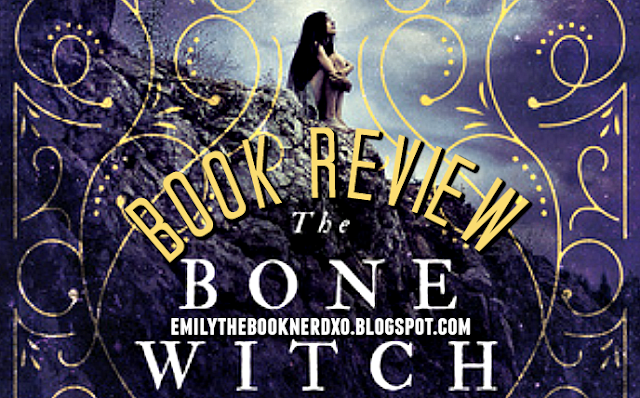 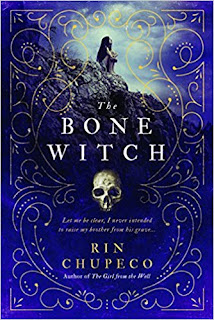 In the captivating start to a new, darkly lyrical fantasy series for readers of Leigh Bardugo and Sabaa Tahir, Tea can raise the dead, but resurrection comes at a price... Let me be clear: I never intended to raise my brother from his grave, though he may claim otherwise. If there's anything I've learned from him in the years since, it's that the dead hide truths as well as the living. When Tea accidentally resurrects her brother from the dead, she learns she is different from the other witches in her family. Her gift for necromancy means that she's a bone witch, a title that makes her feared and ostracized by her community. But Tea finds solace and guidance with an older, wiser bone witch, who takes Tea and her brother to another land for training. In her new home, Tea puts all her energy into becoming an asha-one who can wield elemental magic. But dark forces are approaching quickly, and in the face of danger, Tea will have to overcome her obstacles...and make a powerful choice.

A young girl coming into her powers as a witch that fights dragons.

Lately, I have been craving witch stories and this one filled the void I had been missing and desperately needed. Let me just say, what an interesting and unique book this was. I have not read something this creative and different in a long time. The world-building was phenomenal and usually, I am hesitant with some fantasy books and it getting too technical with all the land terminology and too many characters but this one was not as bad. My head could grasp the lands and all the characters after the first couple of chapters once I really got into the story.

I would say the only downfall this novel has is that it can get a little slow moving at times and I didn't think it necessarily needed to be as long as it did but it did end on a huge cliffhanger. I was not expecting the ending and I often questioned reality and it had me on my toes the whole time. Not to mention there are dragons in this which I LOVE!!!! As far as character development this novel did so well. The main character Tea can get annoying at times but that is to be expected with a young protagonist learning her way through life and how to do magic. I've even been annoyed by Harry Potter..... so that is not saying much. HAHA.

This book was one crazy ride and an amazing introduction to a series. I will for sure be continuing on with book two because I am now hooked into the world Rin Chupeco so effortlessly builds. The writing is so beautiful. I cannot even describe how fluidly it felt to me. This book gets 4 stars from me. 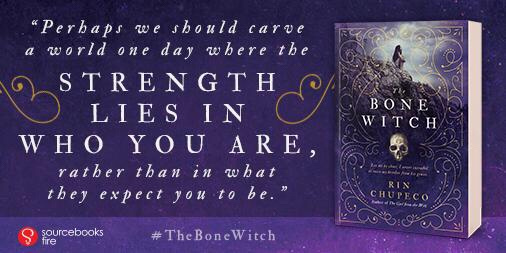